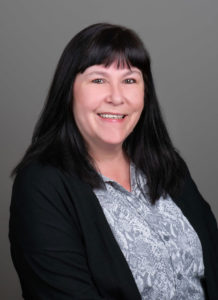 Liz Davis joined Insurance Specialty Group in 2002 as a General Liability & Builders Risk senior underwriter. Liz also served as an Underwriting Team Lead prior to assuming her current responsibility of Territory Underwriting Manager. Liz is one of the industry’s top residential construction underwriters and has extensive knowledge in both coverage and risk management. 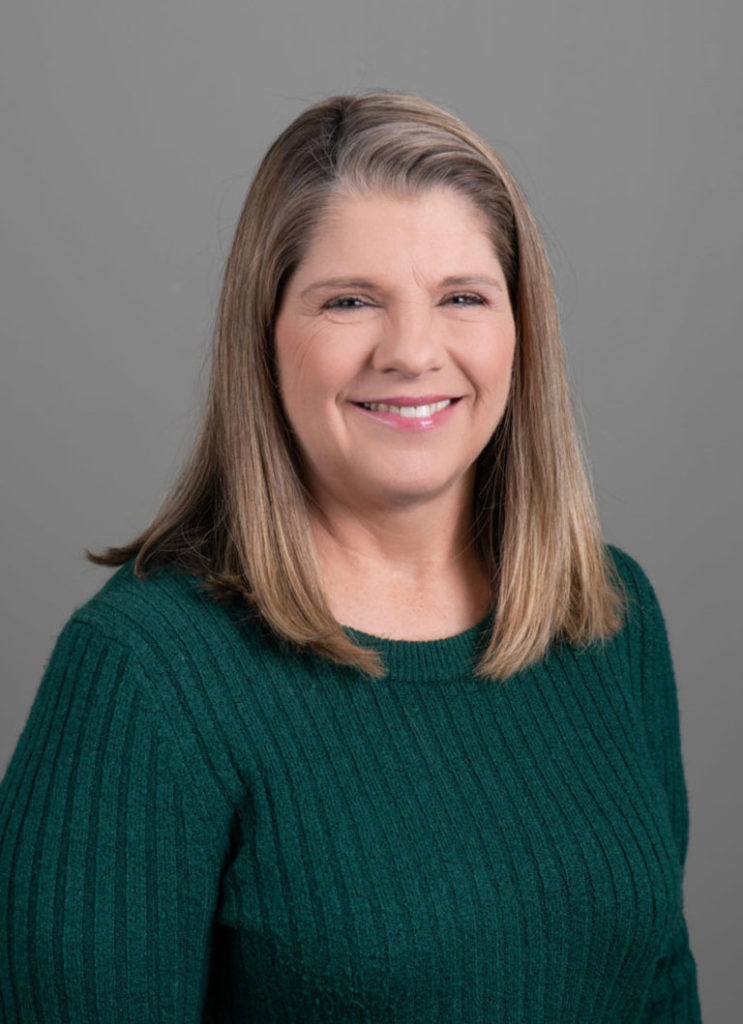 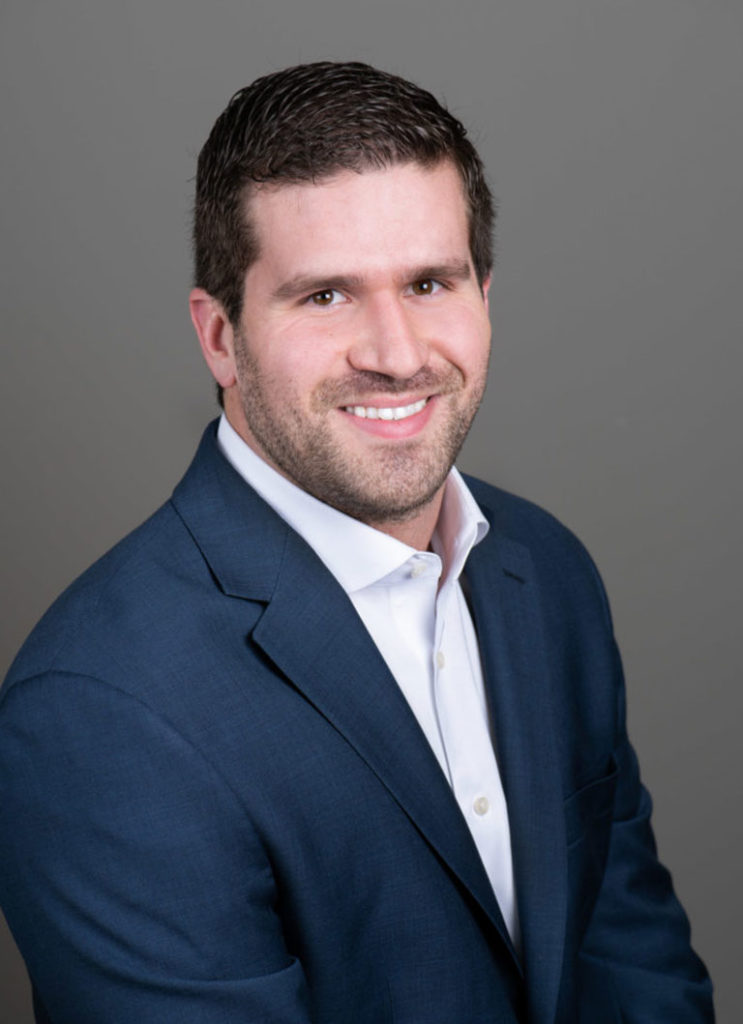 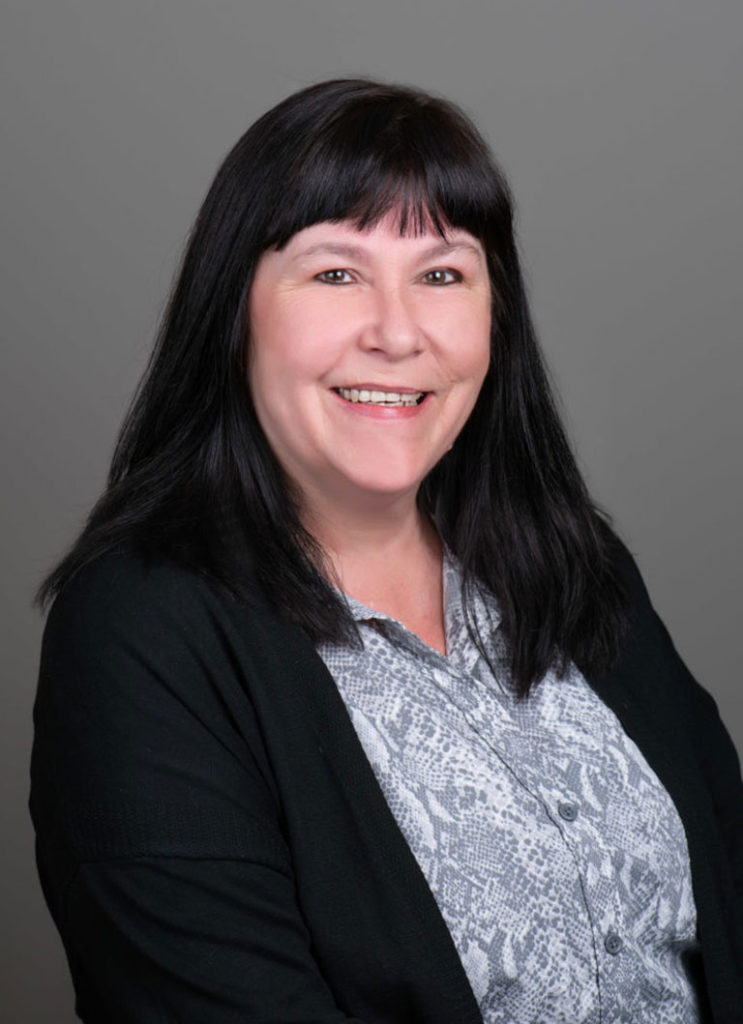 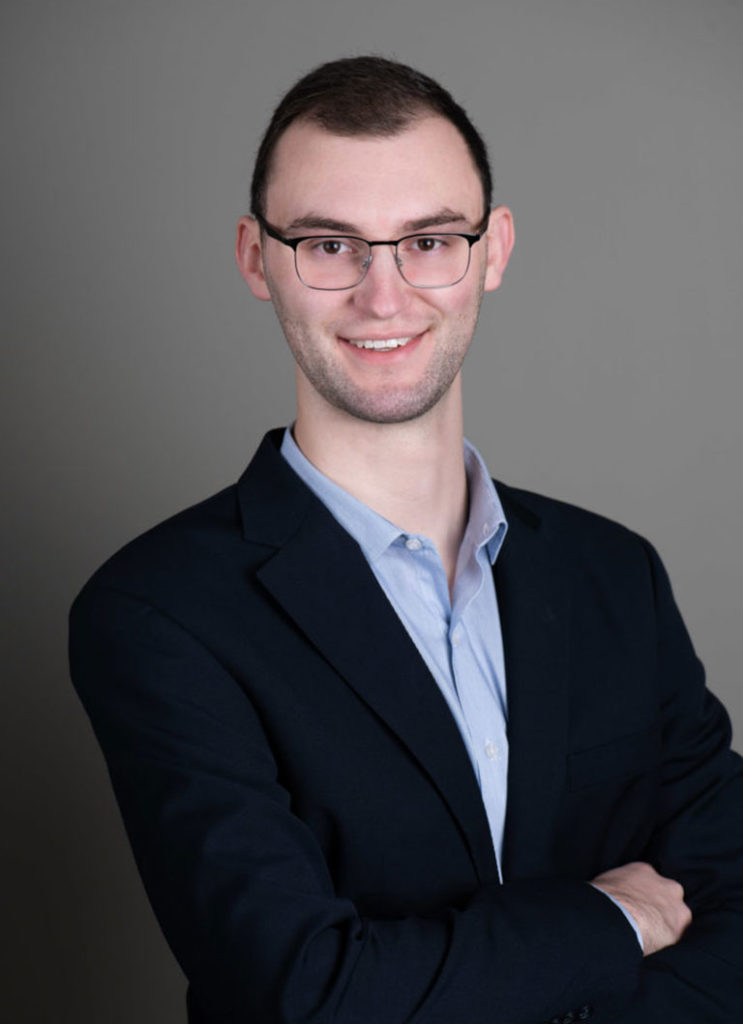 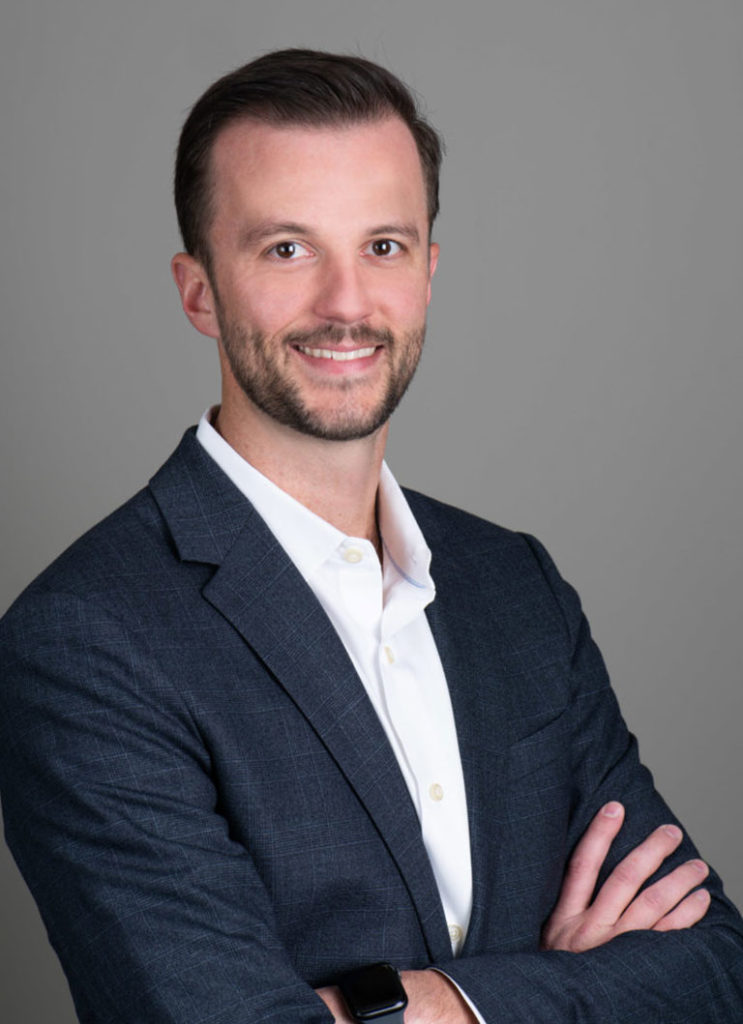 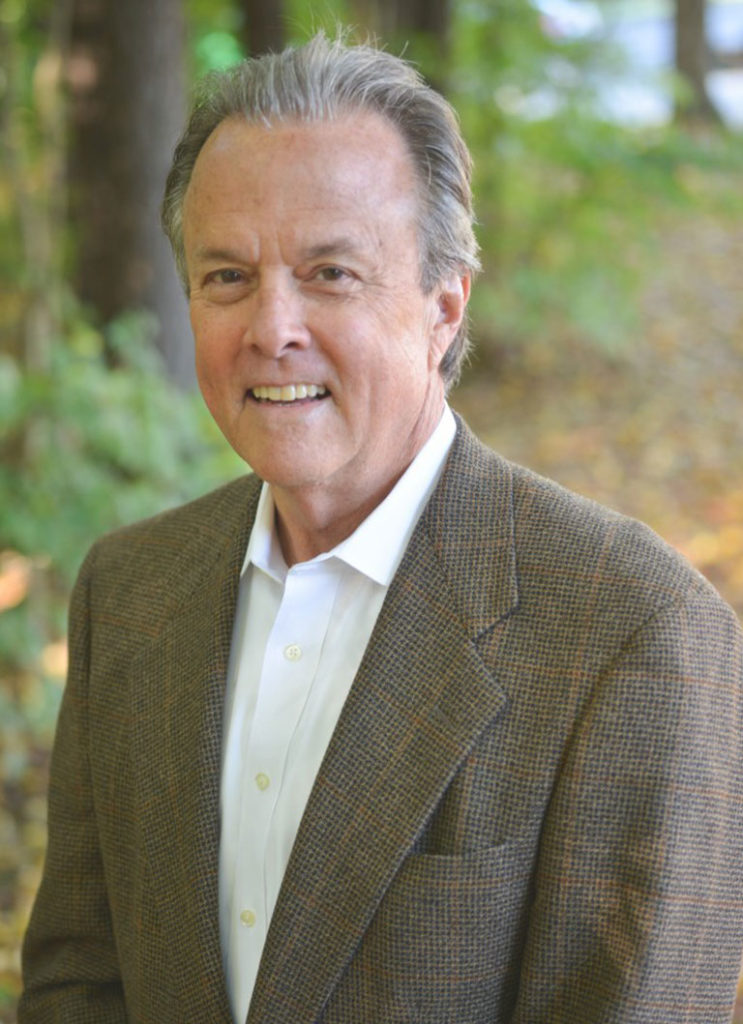 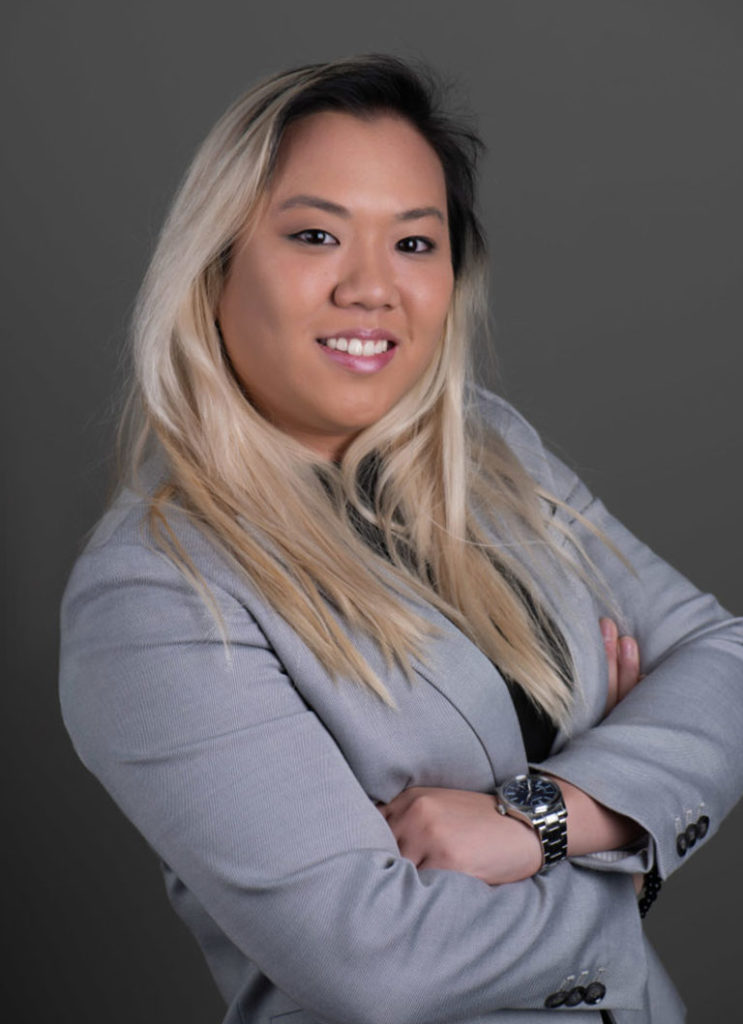 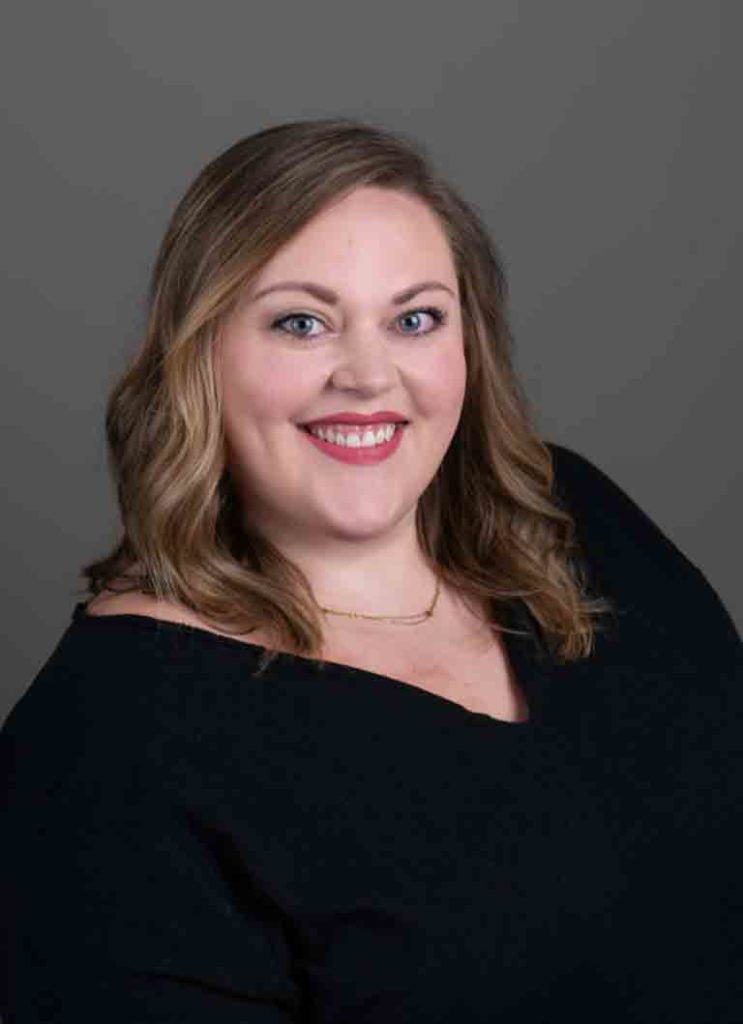 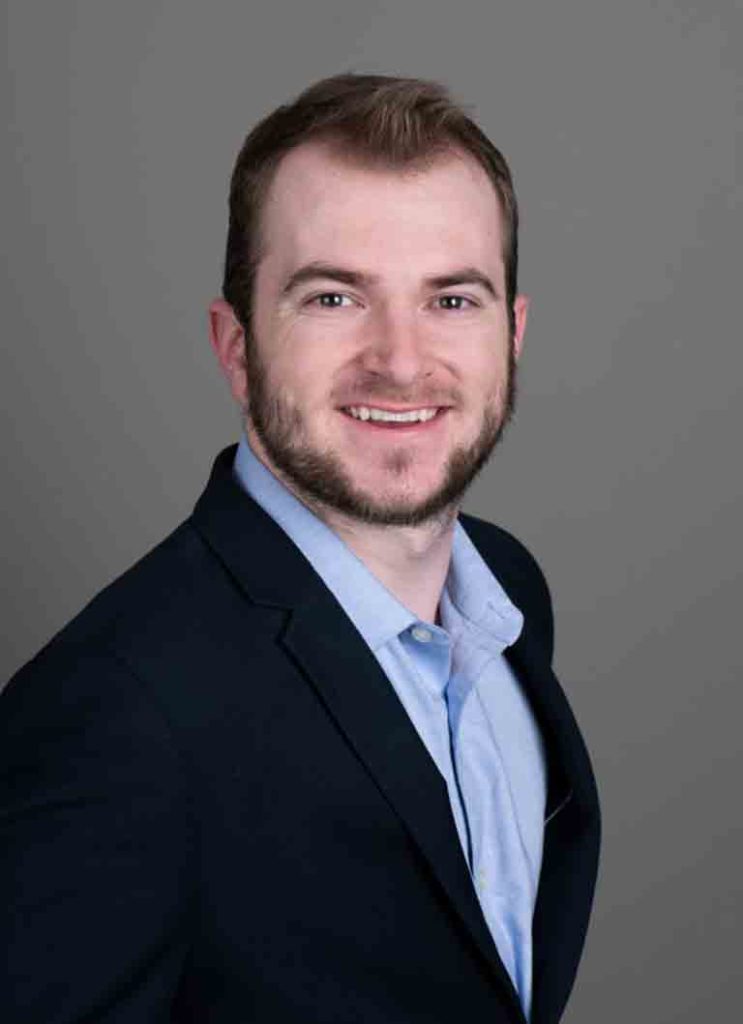 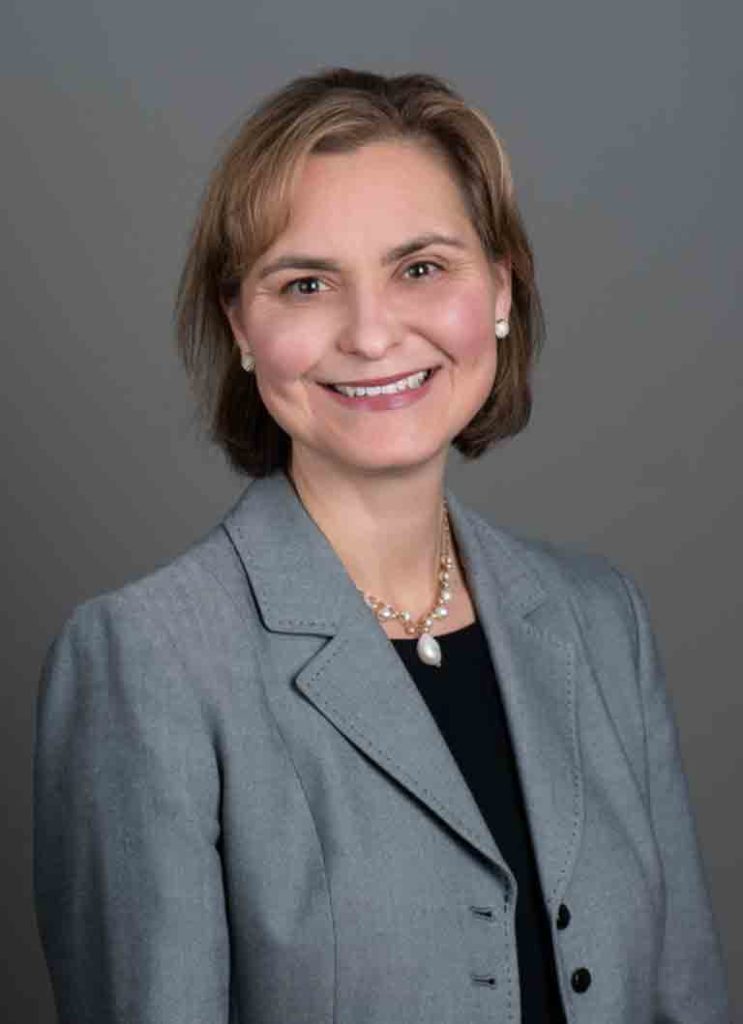 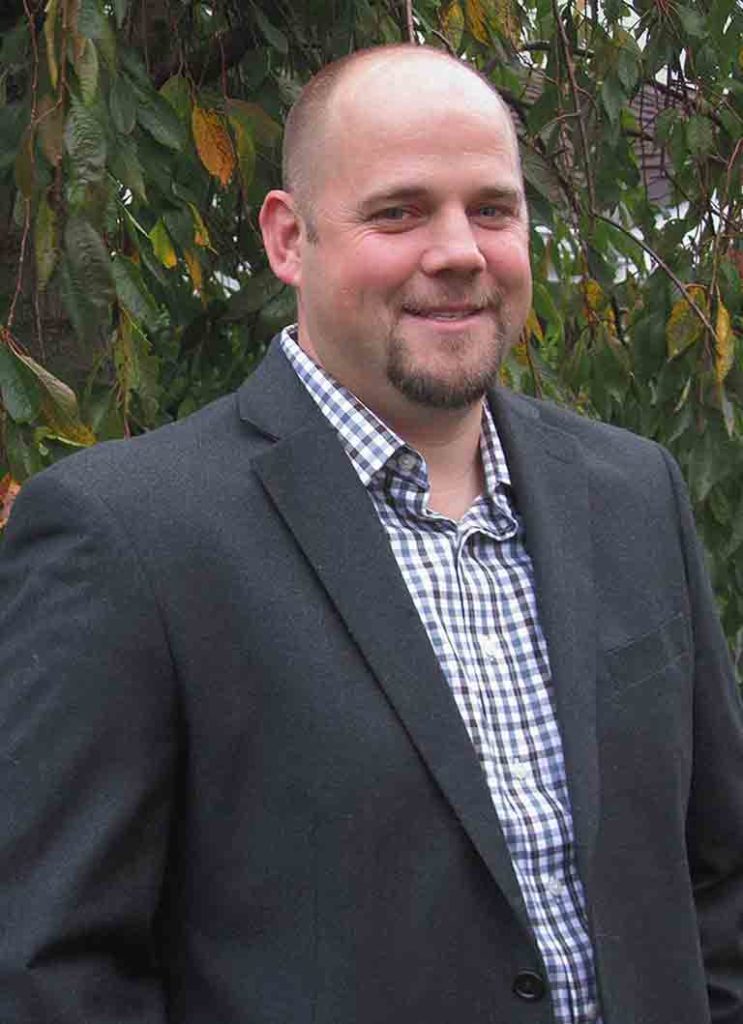 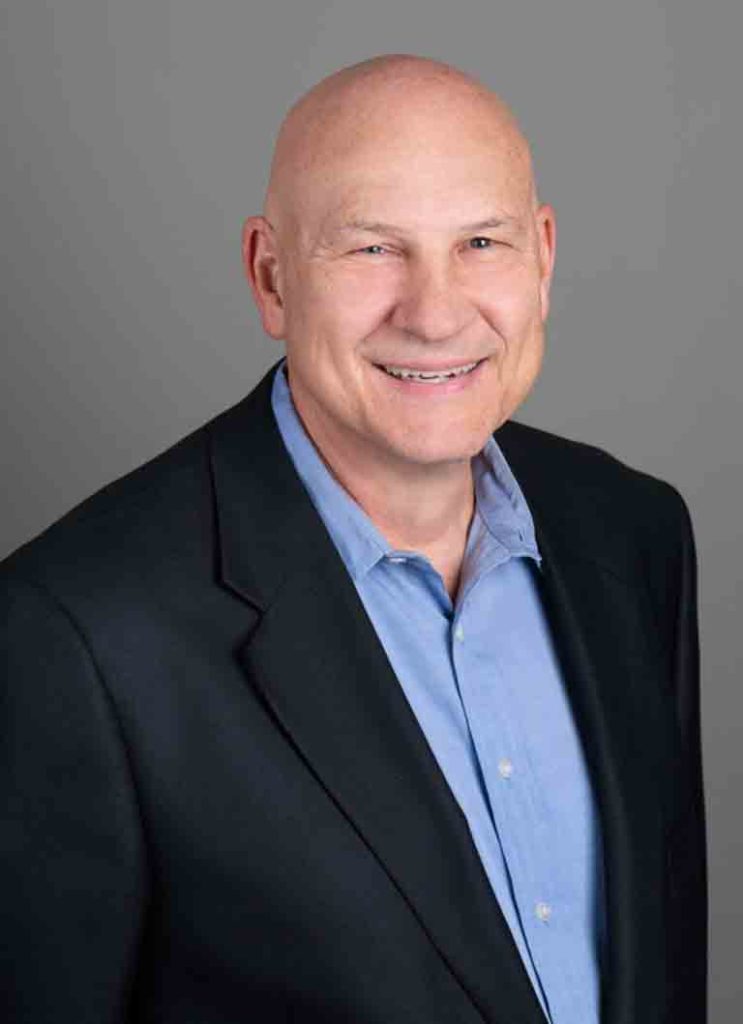 Take the next step.